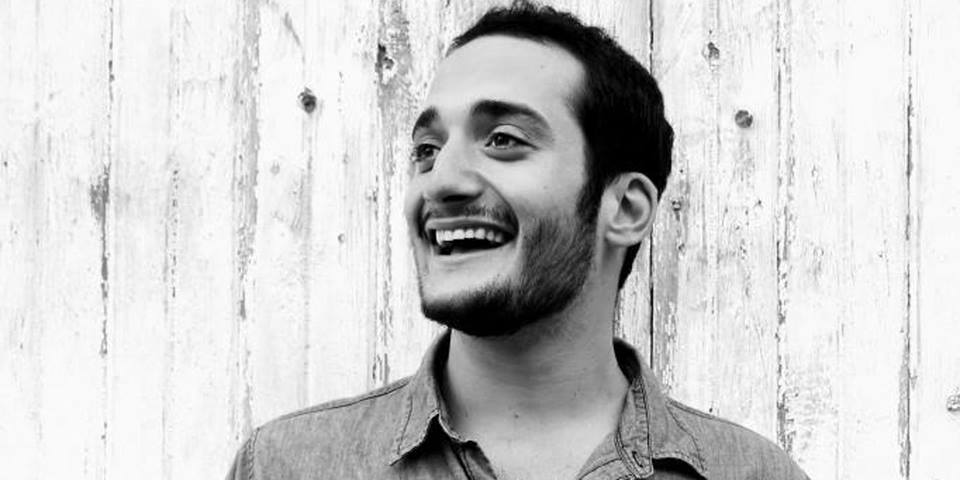 This holiday season, join us for live music every Thursday night on December 15, enjoy a snack while listening to a live performance by Dan DeCristofaro.
Dan DeCristofaro is a singer, songwriter, musician, and producer from Worcester, MA. He is the lead singer and co-founder of Blue Light Bandits, a four-piece groove-rock band which was voted Best Live Act in the 2018 Worcester Music Awards. Inspired by a soulful mix of jazz, neo-soul, pop, and funk music, his performances are known for their creative arrangements and smooth vocals. Since co-producing and releasing his first record, Dan’s original work has accrued two million streams of Spotify alone.